In recent years the monitoring and sighting activity has been implemented and supported by new technologies: from the use of high definition 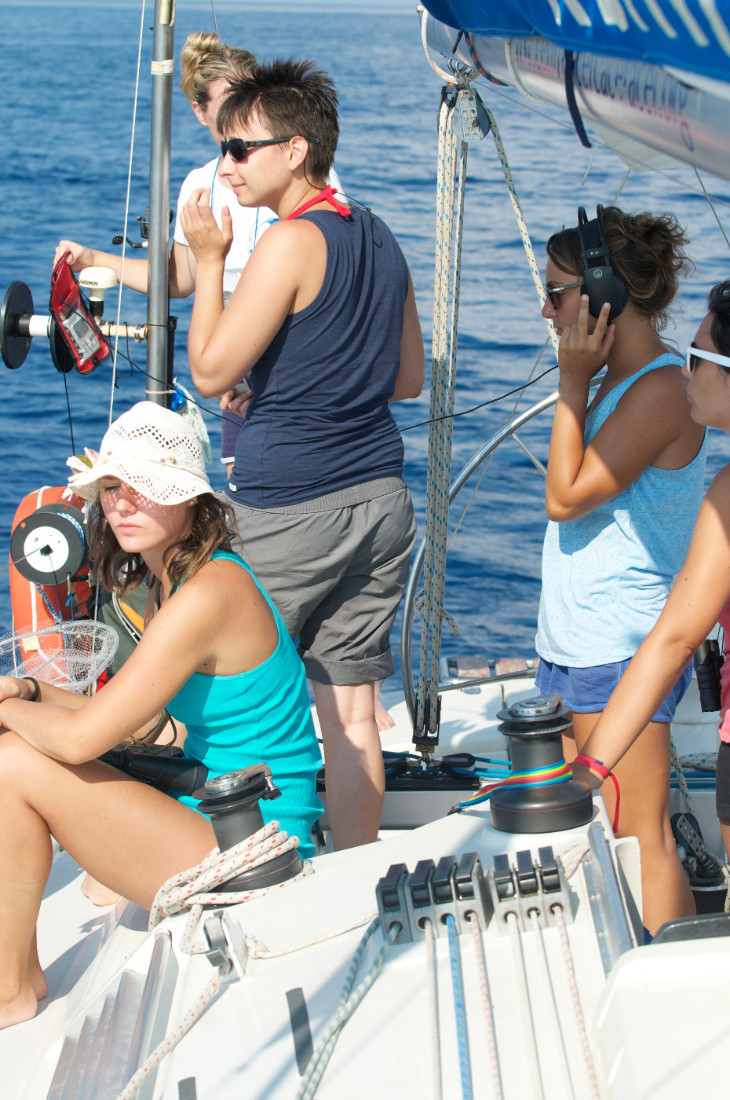 underwater cameras to record useful information on cetaceans diving behavior, to that of drones for a study from new perspectives with minimal impact about animals.
The basic techniques for research in the field of cetaceans remain timeless, starting with binoculars of excellent quality and a lot of constancy.

The photographic shot of the dorsal or caudal fin profile during the emergence, with professional cameras, large optical zooms and subsequent computerized comparison.
Each dolphin or whale has a unique and distinctive profile due to natural and non-natural markers that an individual accumulates over the course of his life. The most used fin to photo-identification is the dorsal one. Through the collection of georeferenced data and photographs, researchers can recognize individuals over time, creating a registry of photo-identified dolphins, observing their distribution and thus decreeing the status of the population over time.

Cetaceans are animals that use sound emissions to communicate and to operate the biosonar to move in the dark. Bioacoustics studies these emissions using high quality hydrophones to better understand their language and identify the presence of cetaceans even before the eye can, based on the notion that each species has typical vocalizations based on whistles and creaks.

At each outing at sea, whether it ends with a sighting or not, meteorological data, climatic data, sea conditions and human activity are acquired. All accompanied by decades of experience and information reported by seafarers allows us to reconstruct the characteristics of the habitat we are studying and also those of the niche in particular on which we operate over time. 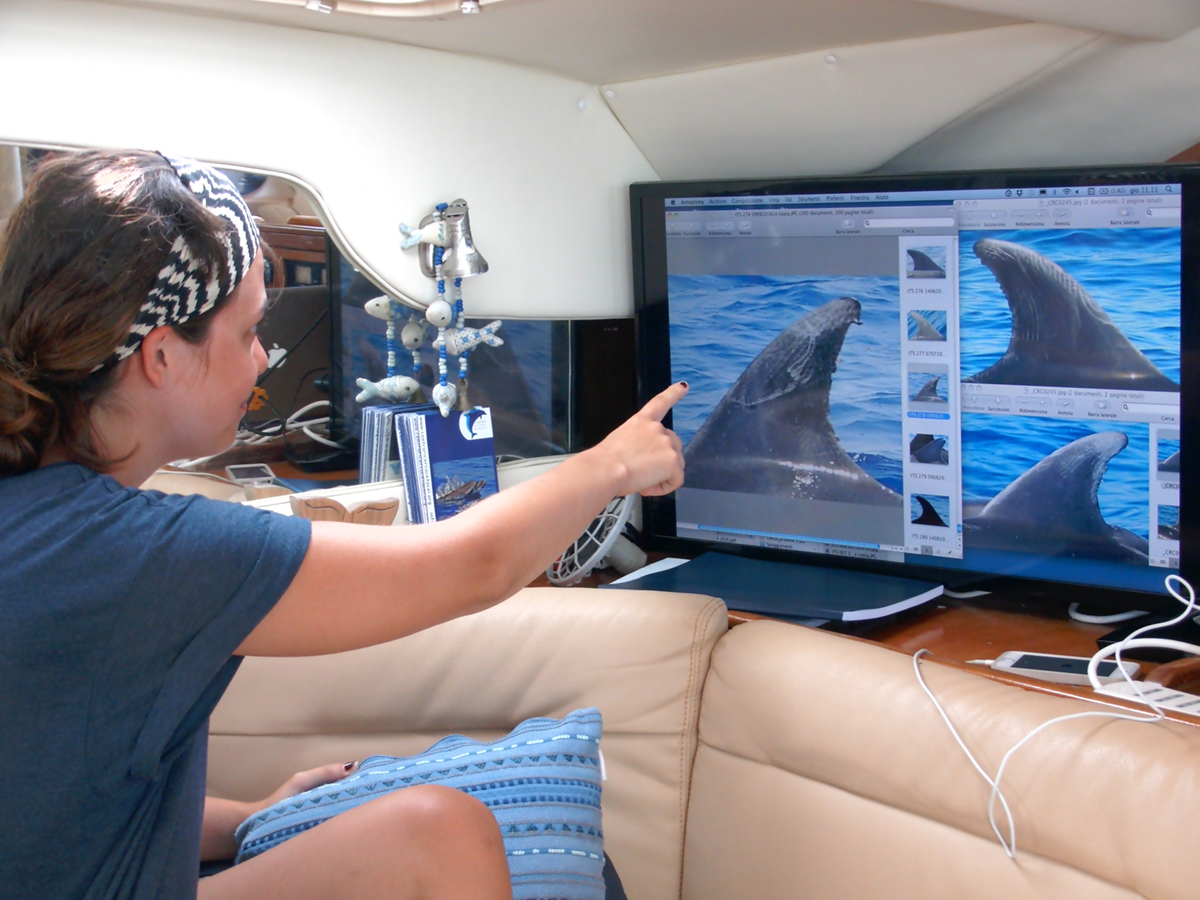 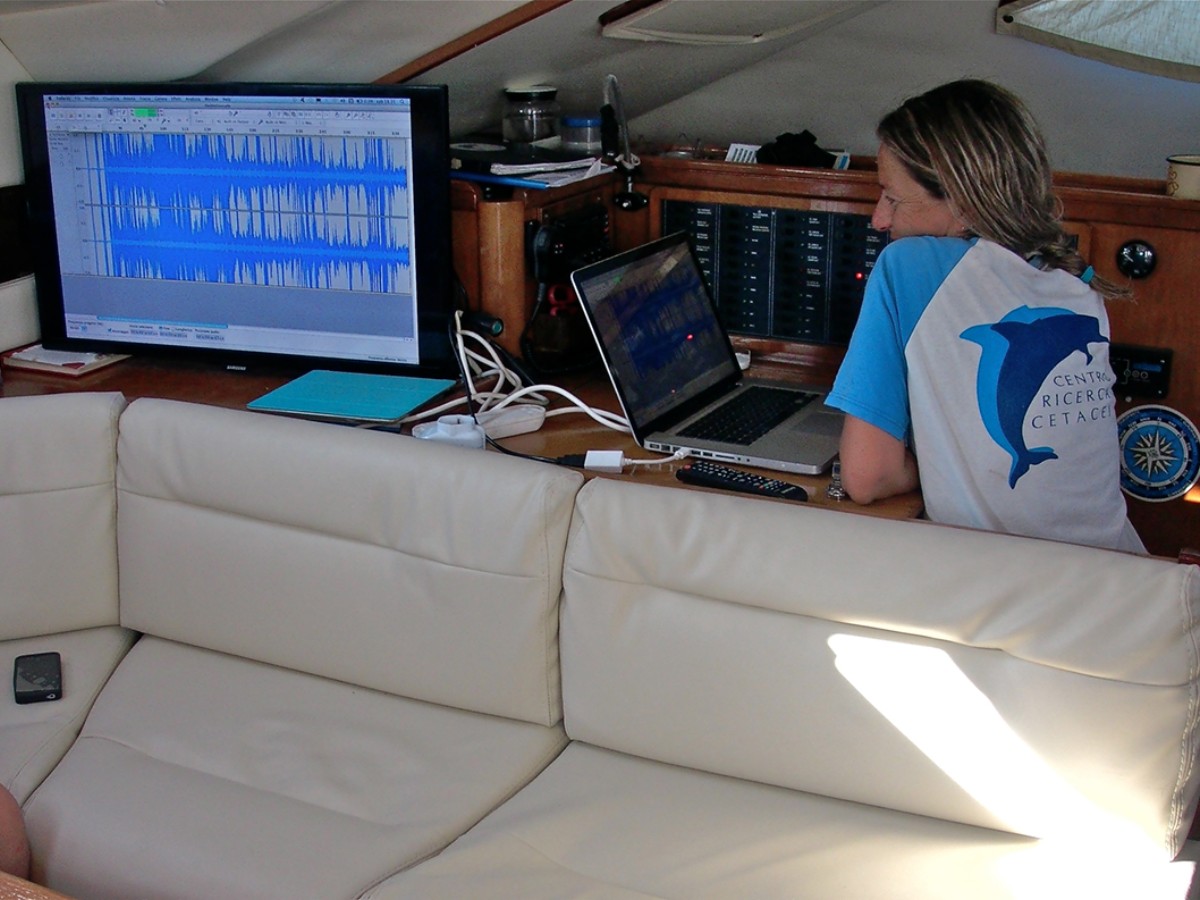 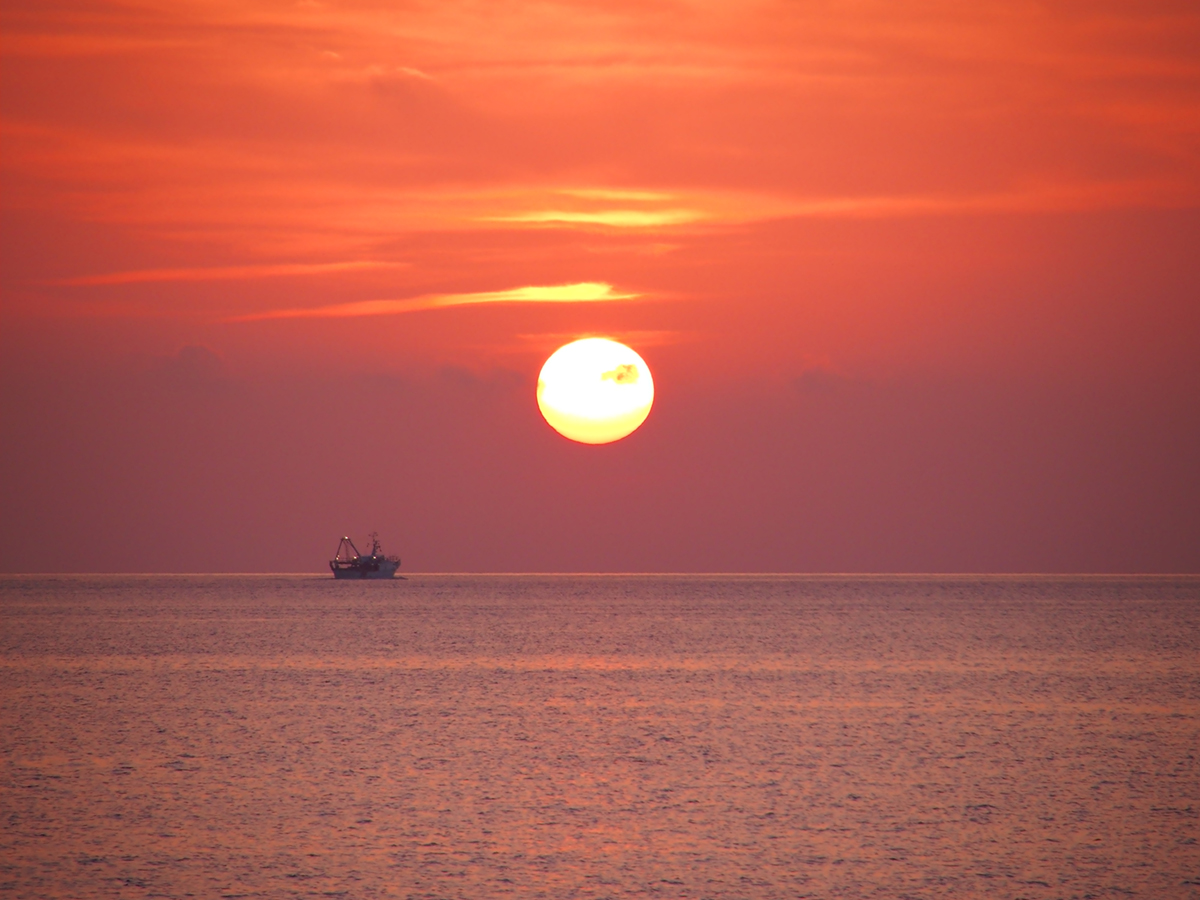 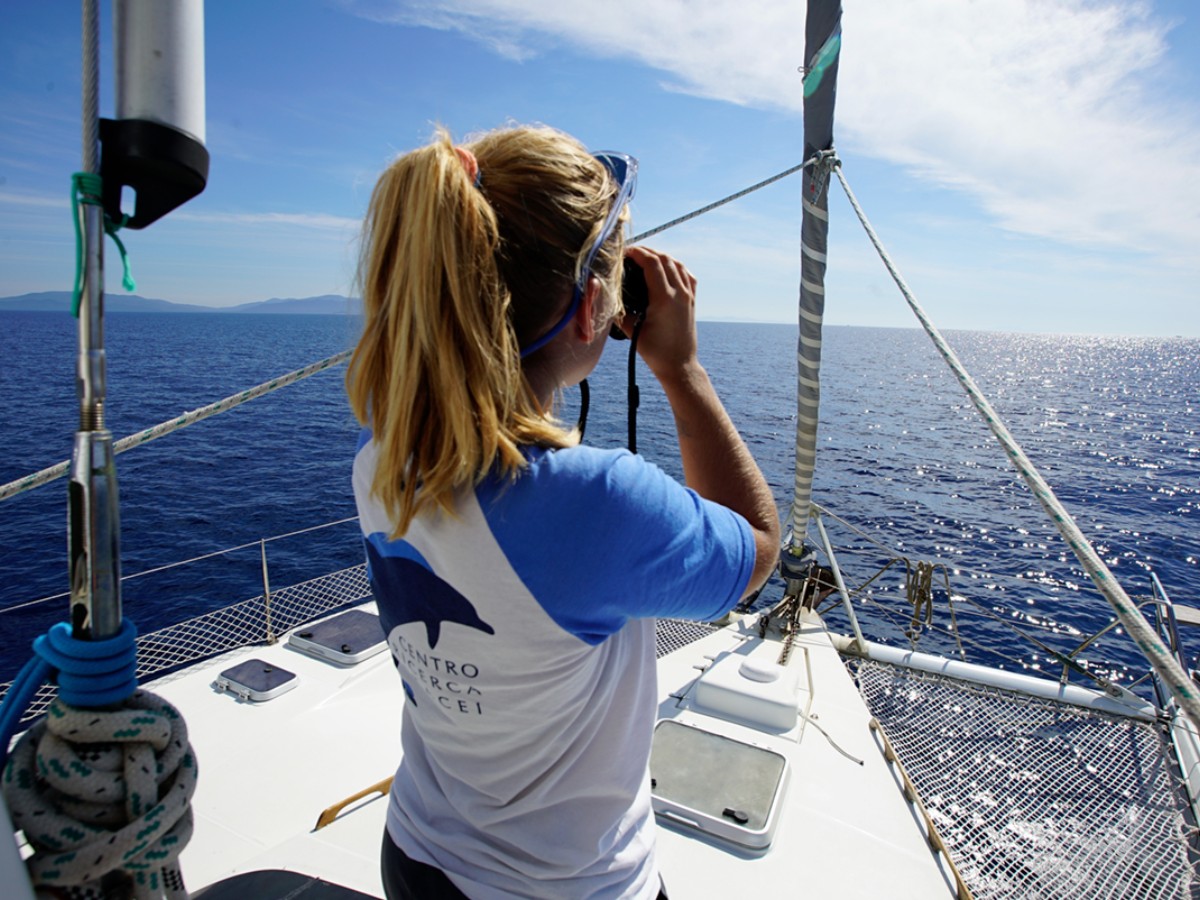 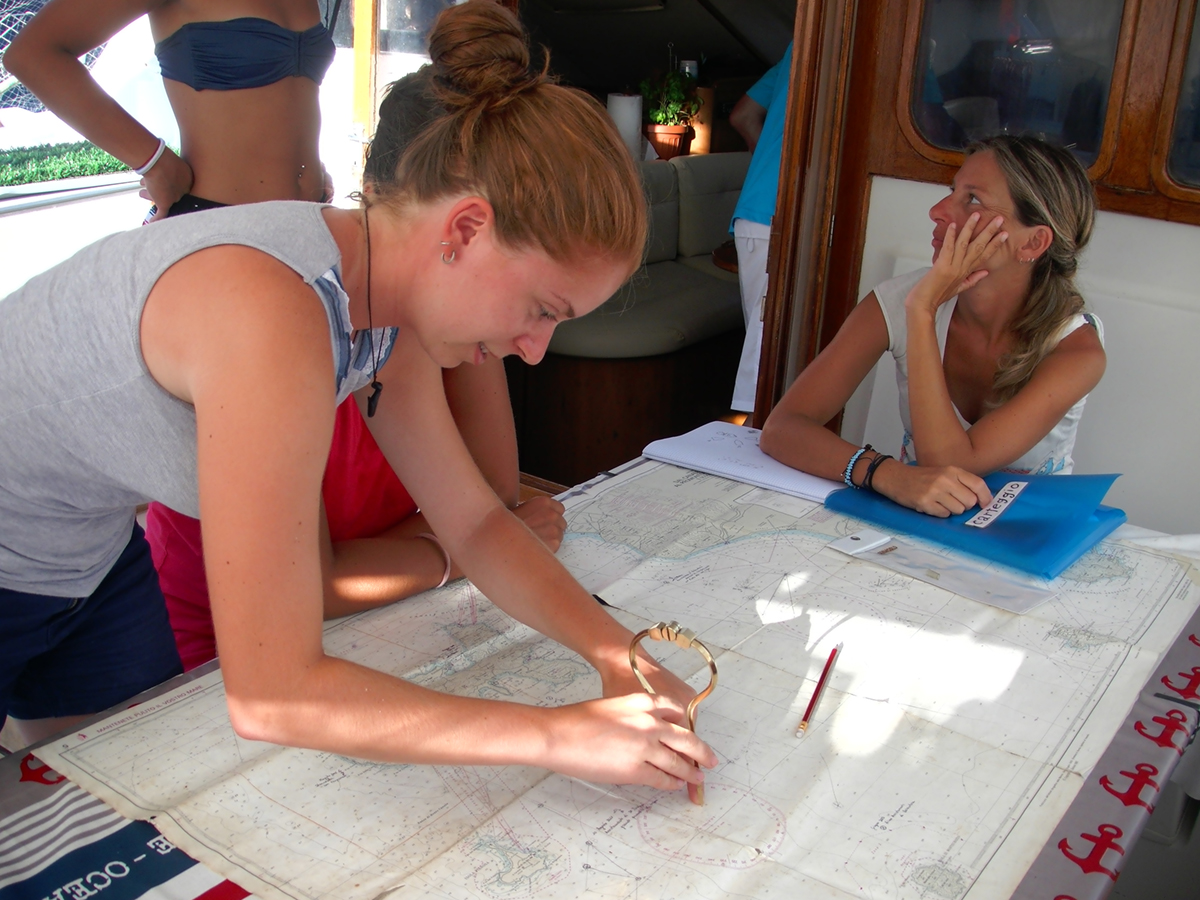 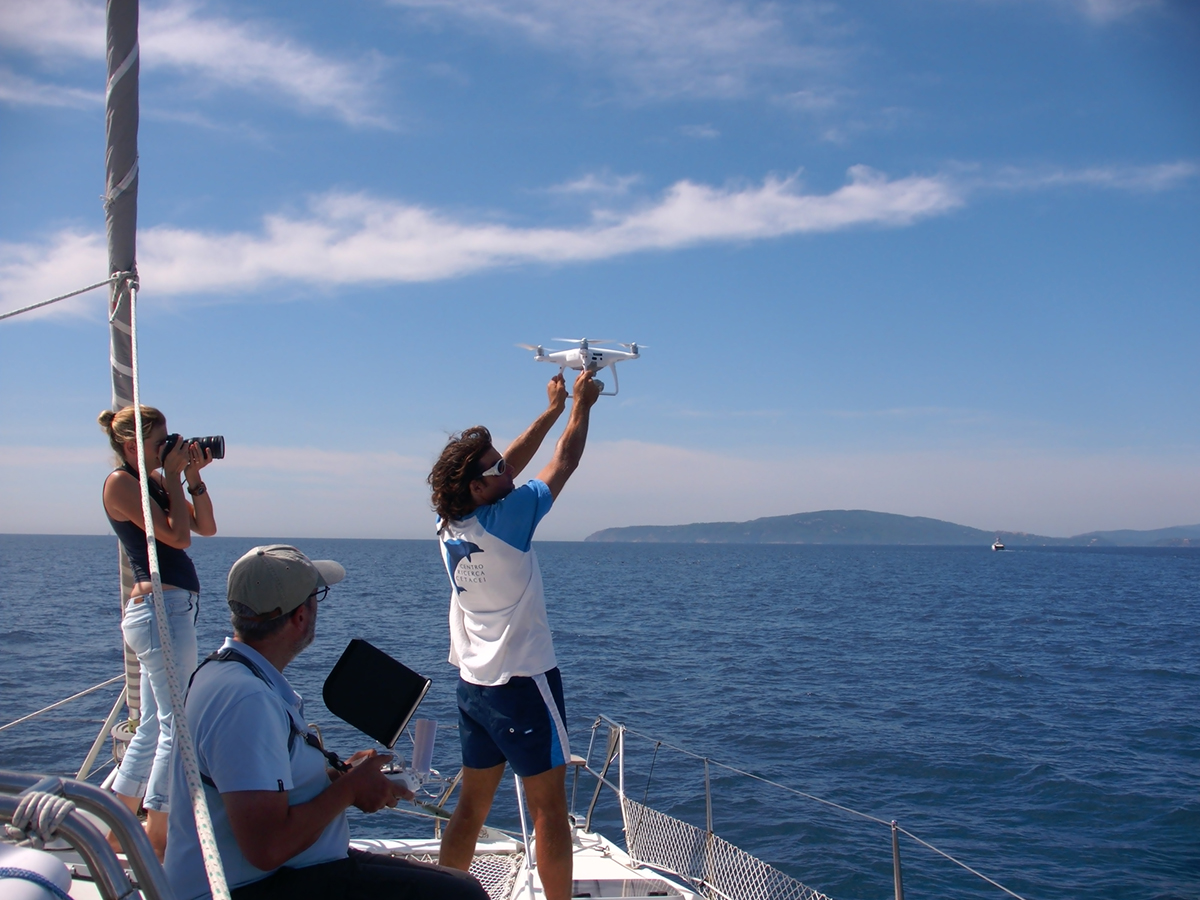 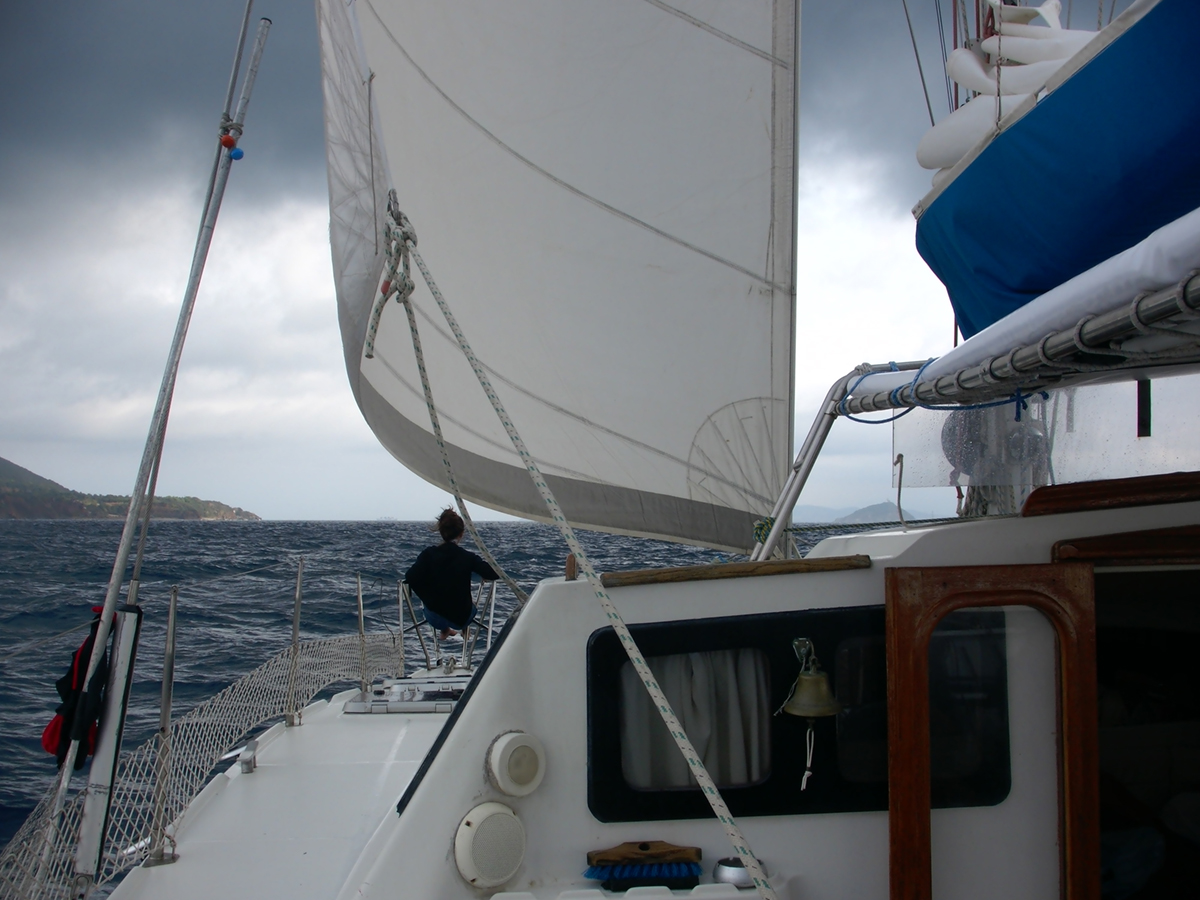 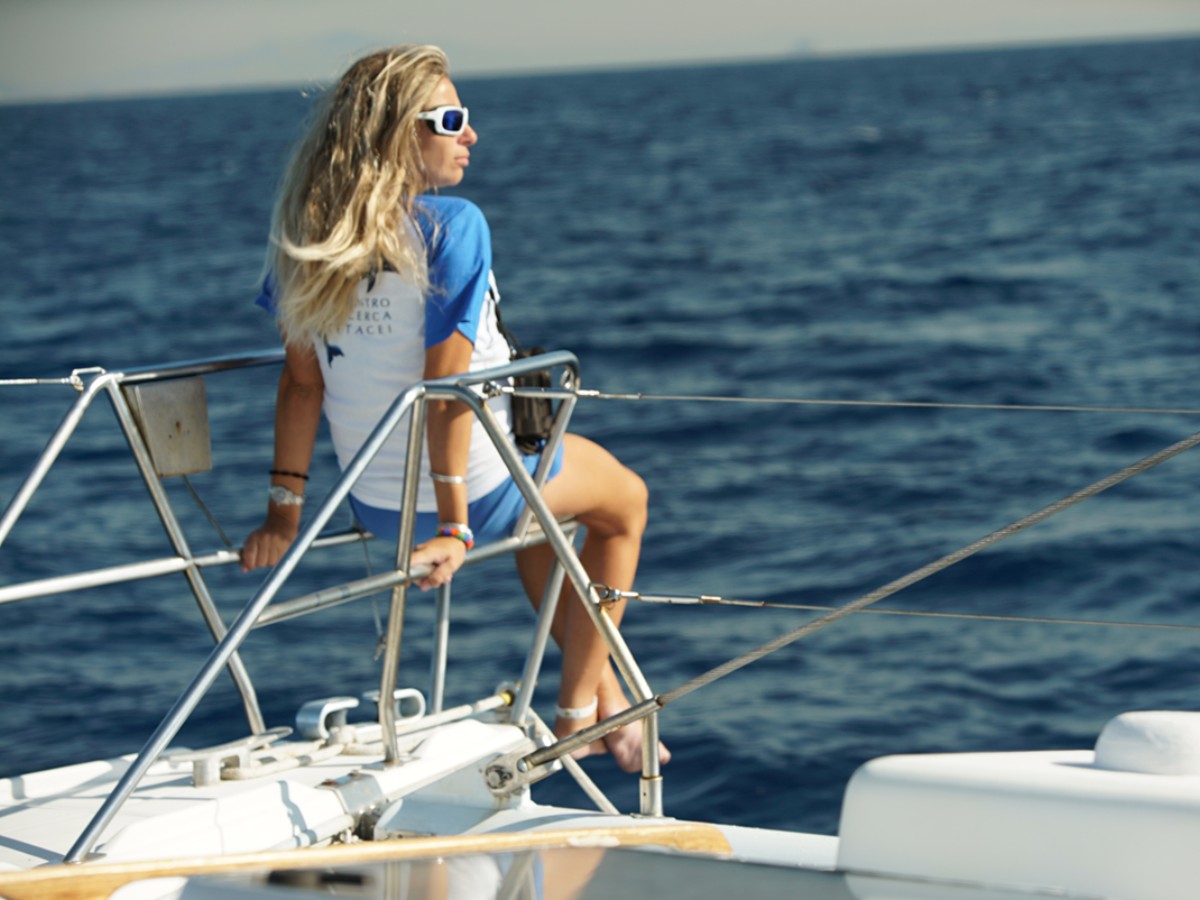 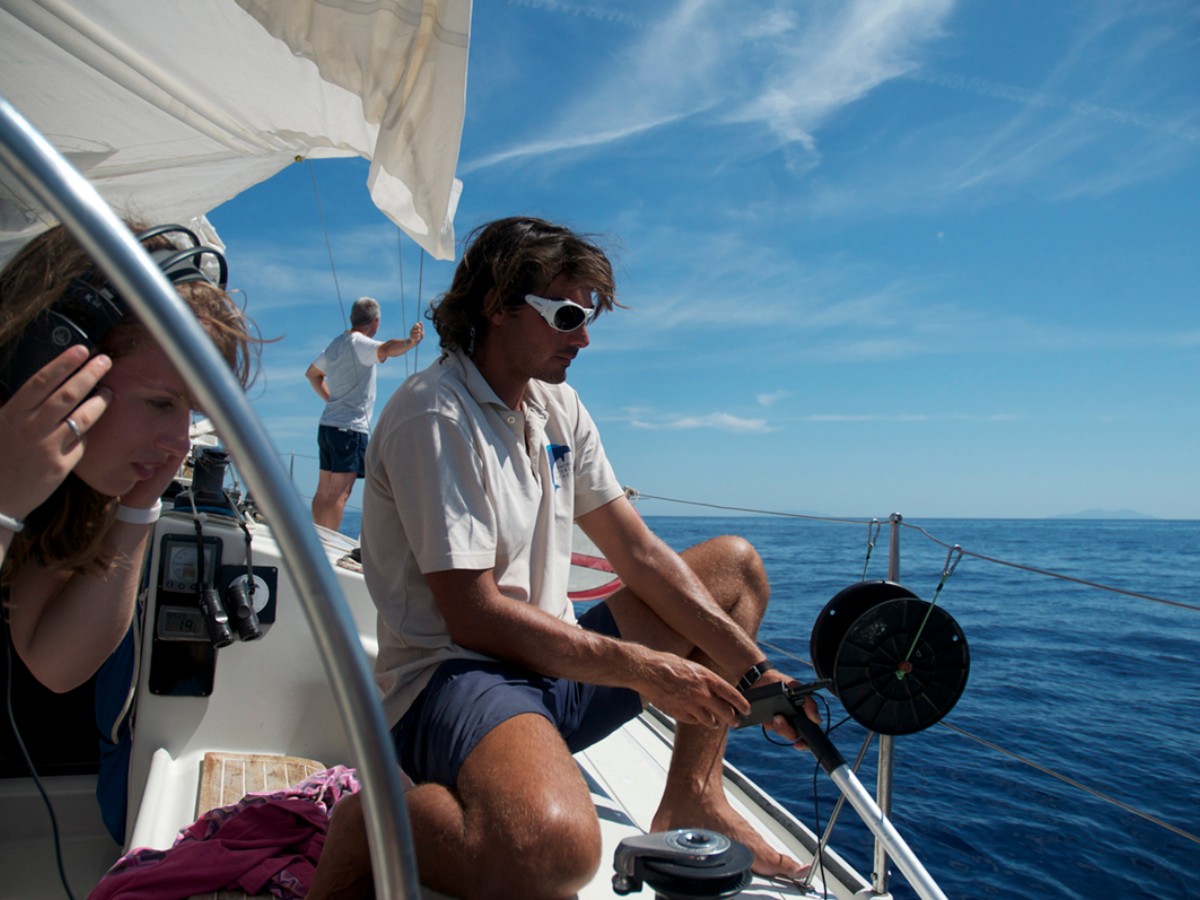 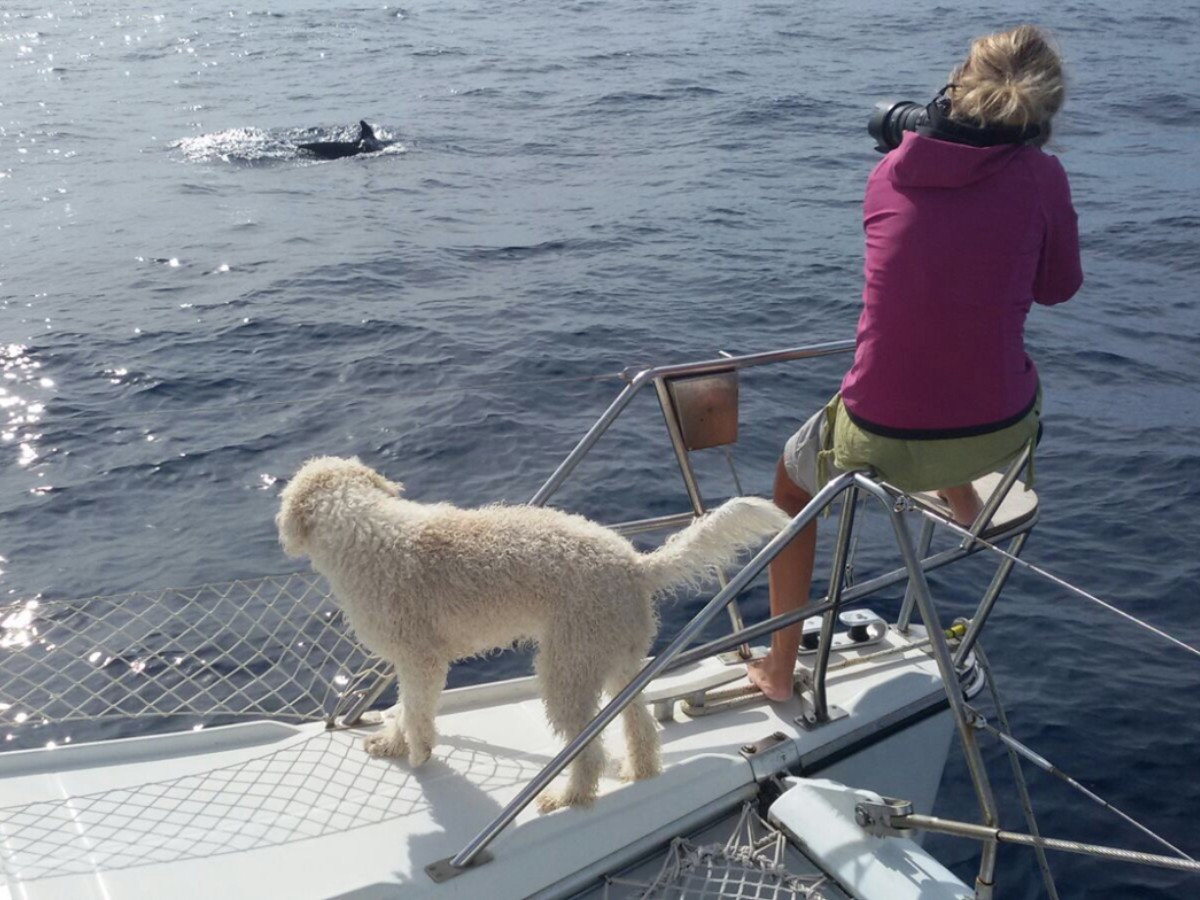 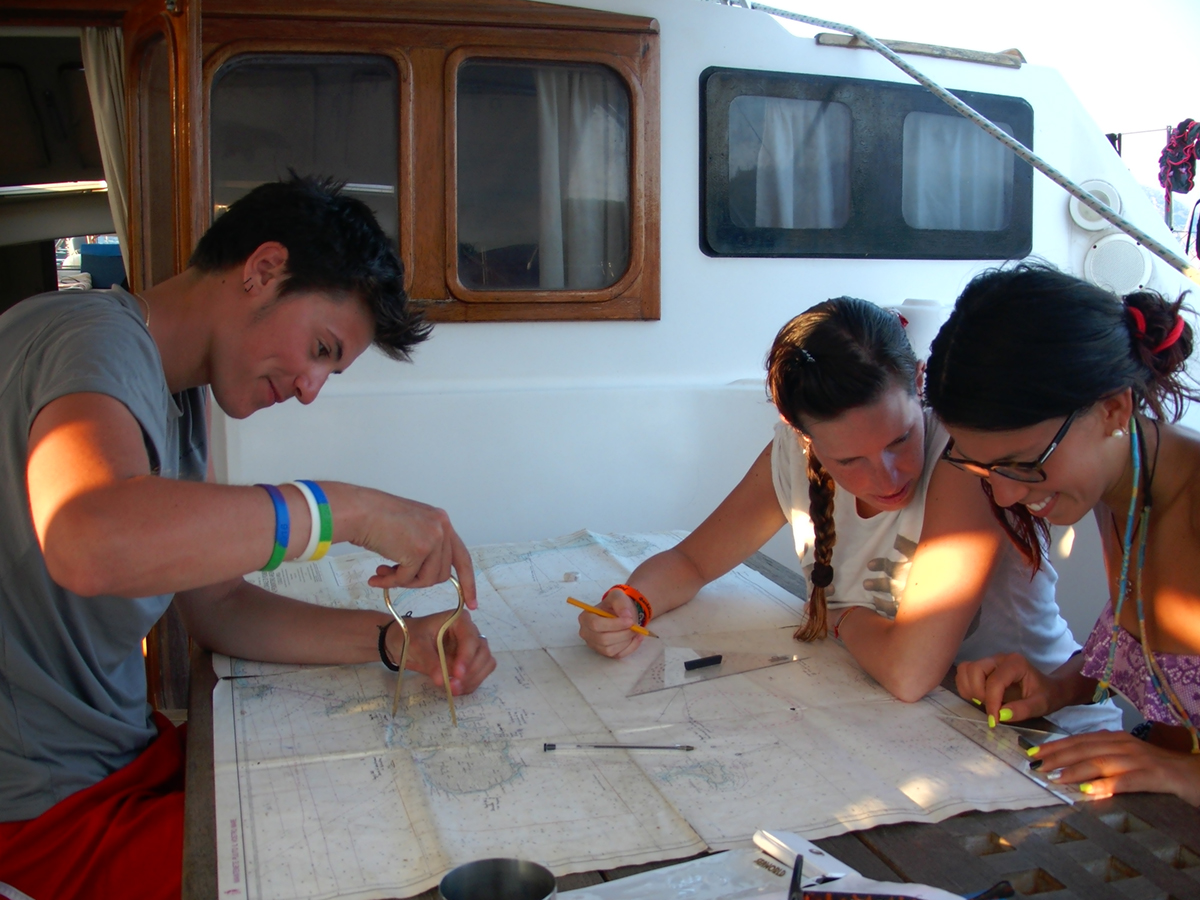 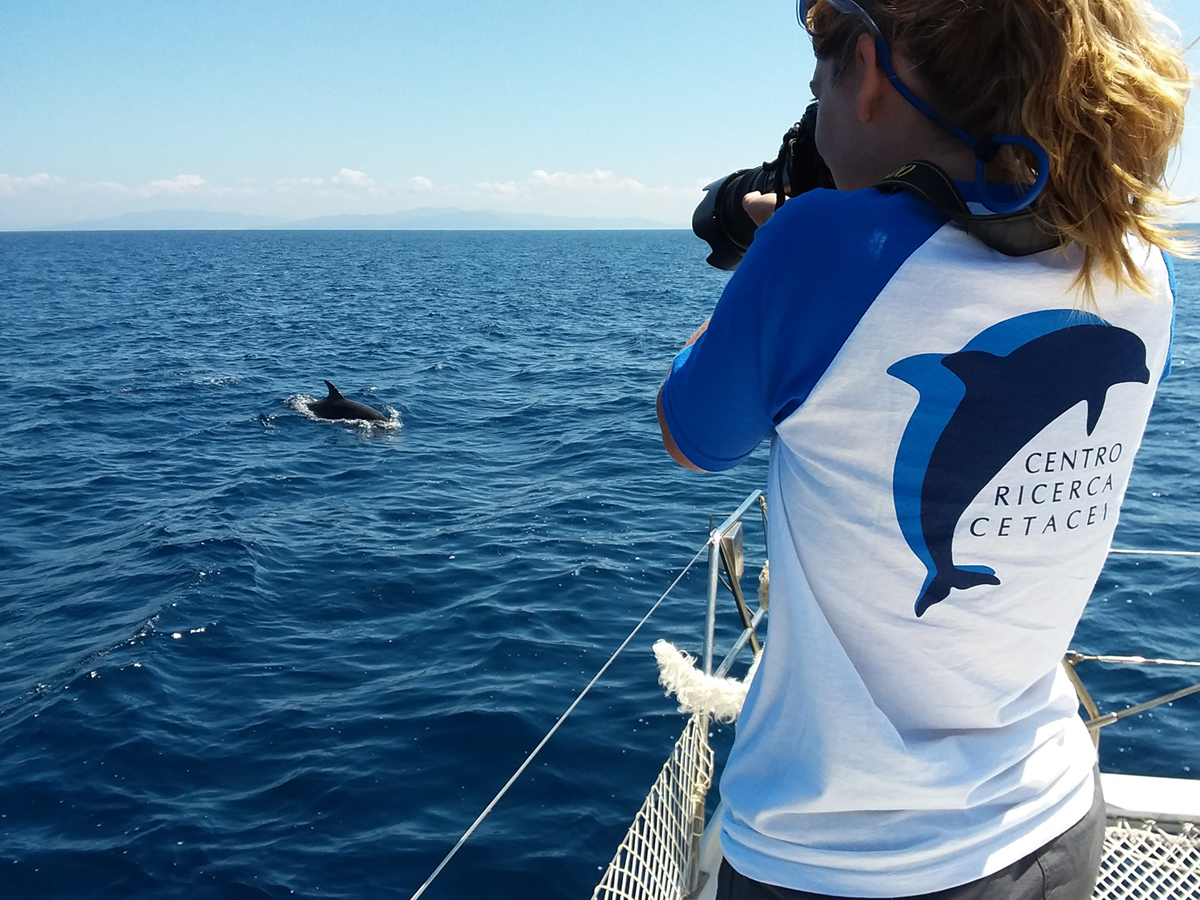 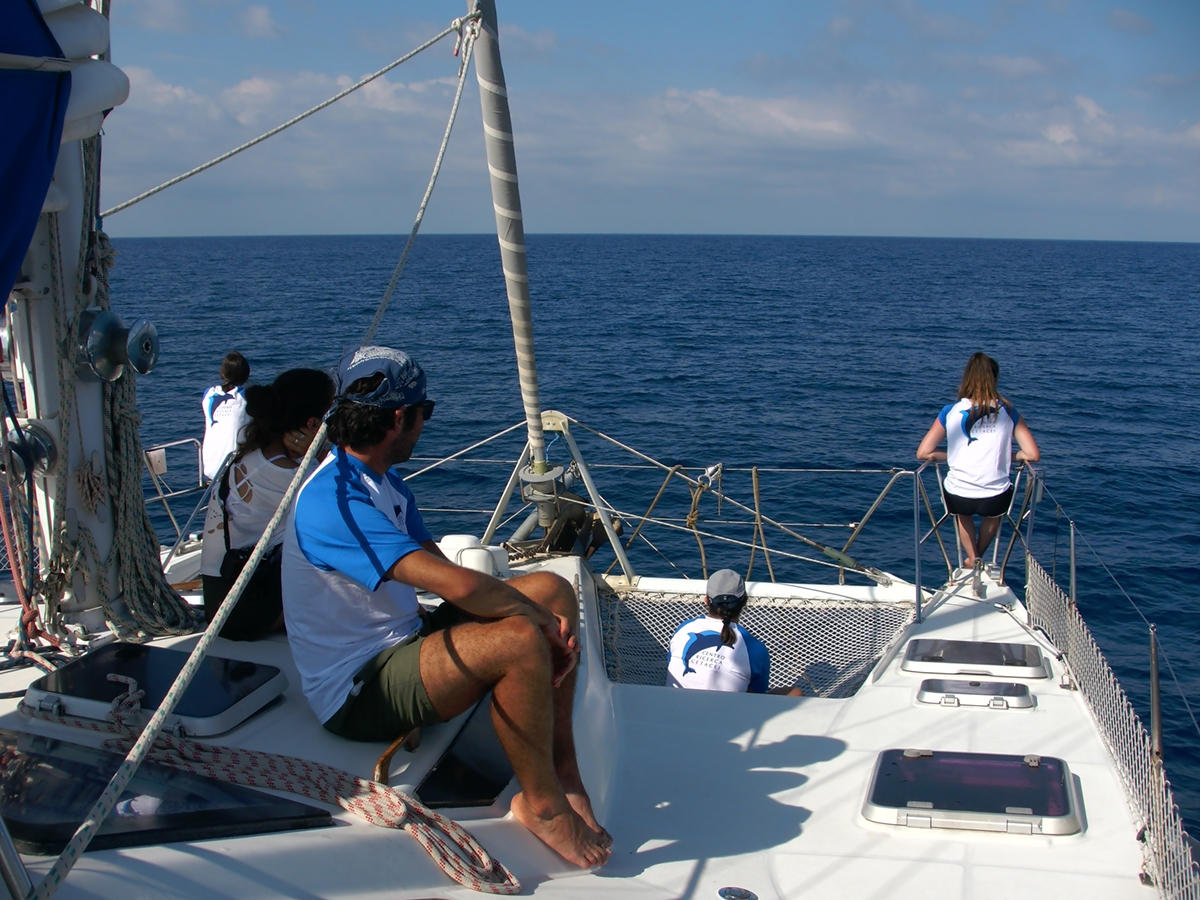 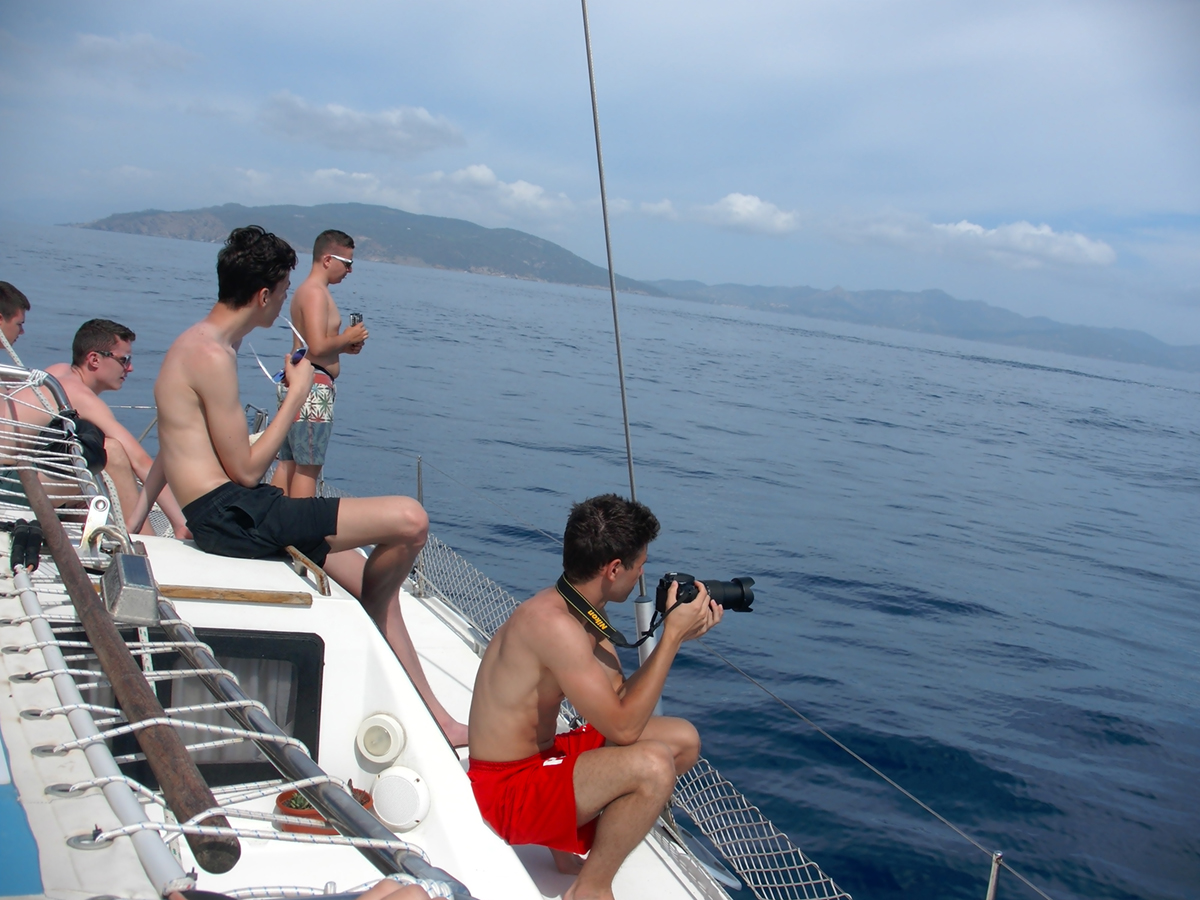 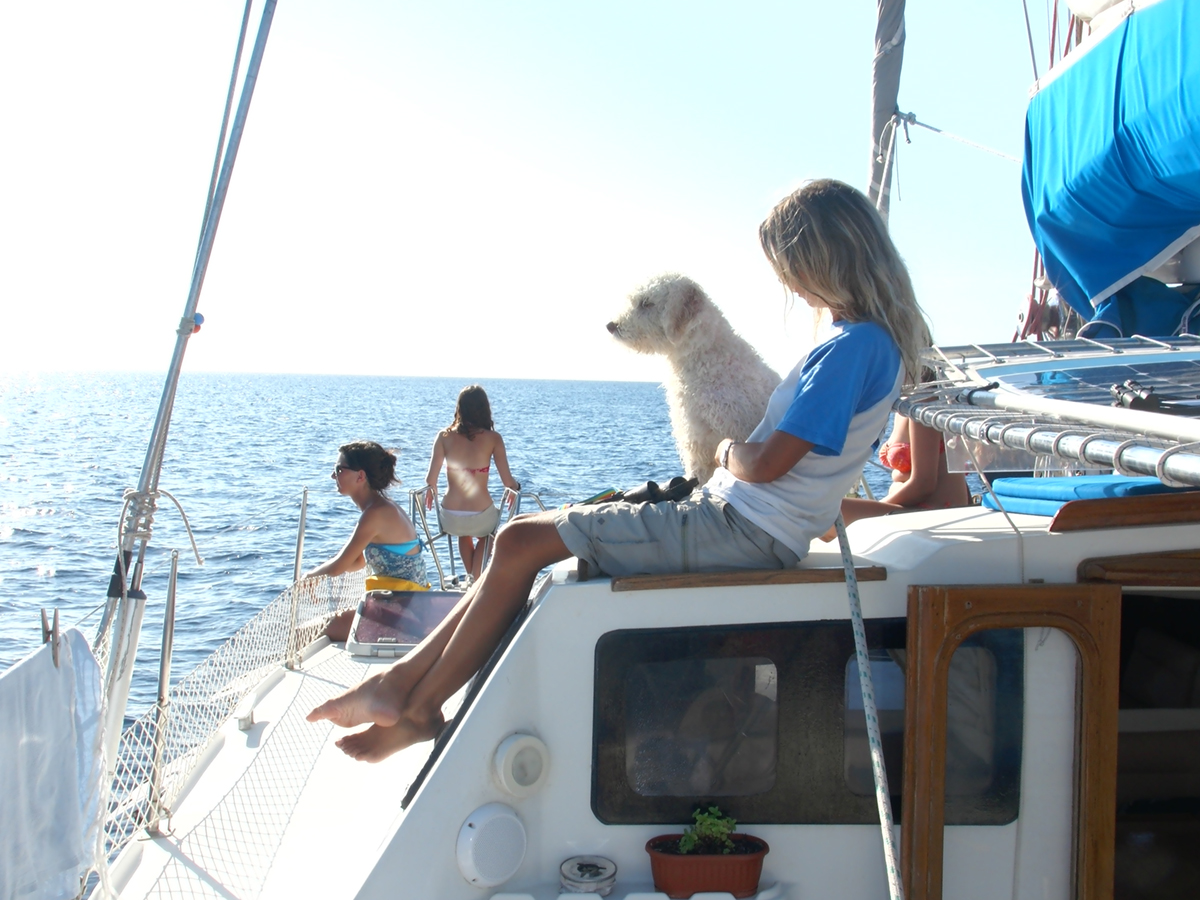